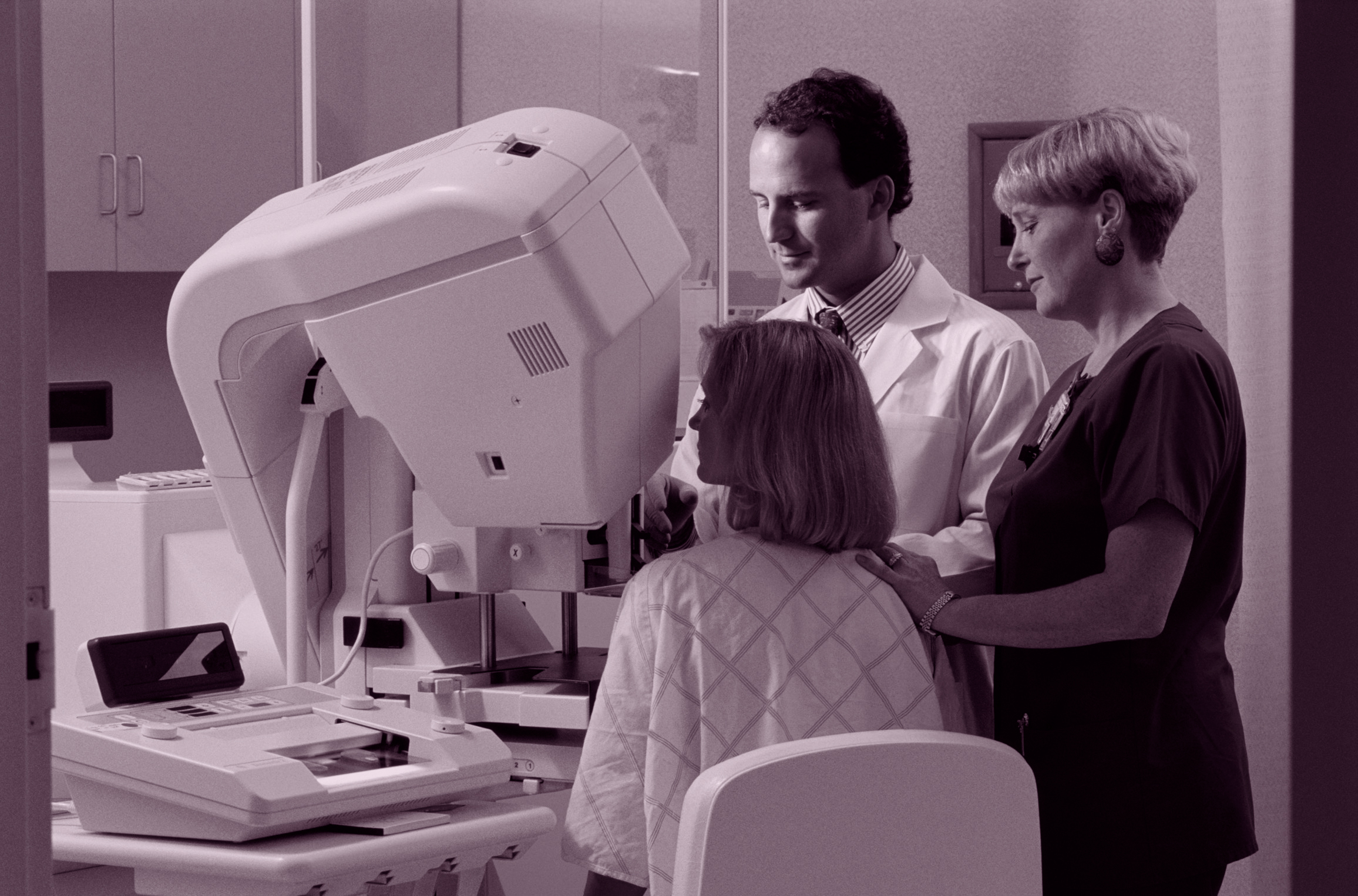 Over the past 40 years, breast cancer treatment has greatly improved due to lessons learned through clinical trials. These trials test the safety and benefits of new treatments as well as new combinations (or new doses) of standard treatments. They can also study other parts of care including risk reduction, diagnosis and screening. Since our inception in 1997, Komen Central Tennessee has helped to fund multiple breast cancer clinical trials including those locally at the Vanderbilt-Ingram Cancer Center right here in Nashville, Tennessee.

Triple Negative Breast Cancers (TNBC) represent about 15% of all breast cancers, but are much more commonly found in young and African-American women, and are also much more aggressive (i.e. high risk of spread [metastasis] and consequent rapid death) than other breast cancer types. New treatments, beyond chemotherapy, are very much needed for TNBC. However, because TNBC are heterogeneous, finding a lead for new targeted-treatments (potentially more effective and less toxic than chemotherapy) has been challenging.

Patients with TNBC that don’t have a good response to their initial standard of care chemotherapy given prior to surgery (i.e. still have viable tumor in the breast or lymph nodes at the time of the surgery) are at the highest risk of metastatic recurrence (spread) of their tumor. We know that the addition of a platinum agent to neoadjuvant anthracycline/ taxane based chemotherapy increases chances of a good response, but we don’t know if long-term outcome (i.e. survival) is proportionally improved. Since the addition of a platinum agent in that setting is associated with substantially increased toxicities, it would be ideal to know if such an endeavor is actually necessary.

In an era where personalized, tailored treatment is key, ensuring that patients are not being OVER-treated nor UNDER-treated is an important goal for practice changing clinical trials. Considering that TNBC basal subtype is the most common amongst all TNBC subtypes, and has the worse prognosis, especially in patients at high-risk of recurrence due to residual disease post-completion of conventional anthracycline/ taxane based neoadjuvant chemotherapy, the EA1131 phase III trial (ClinicalTrials.gov Identifier: NCT02445391) currently asks a fundamental question for this group of patients: will there be a meaningful survival advantage of an adjuvant platinum agent over capecitabine in patients with residual TNBC of the basal subtype post-neoadjuvant chemotherapy completion? Within the scope of the trial, thanks to a generous Komen Leadership Grant support awarded to Dr. Ingrid Mayer (the principal investigator in the EA1131 trial), at Vanderbilt University Medical Center, patients also undergo:

Since this profiling is being done with new technologies and in large scale, we believe this broad gene/ molecular profiling of the tumor and of the serial blood collections will identify cancer mutations that are causing higher risk of metastatic recurrence, so we can do something about it. Additionally, the gene/ molecular profiling findings will give us important clues about potential new targeted treatments that this group of patients that are found to still have very high risk of recurrence would be candidates for. Ultimately, this targeted early intervention could have a tremendous beneficial impact in the risk of recurrence and death from TNBC, which is our overall goal. A little over half of the patients needed for completion of the trial have been enrolled, but lots more are needed to answer this crucial question in TNBC!

Thanks to Komen grant support awarded to Vanderbilt University Medical Center showing that an important mechanism of resistance to CDK4/6 inhibitors and hormone blockers is due to abnormal activation of a gene called FGFR1 (which can happen in 15 – 20% of ER+ breast cancers), Dr. Ingrid Mayer spearheaded the first clinical trial combining a CDK4/6 inhibitor (Palbociclib) with Fulvestrant (a hormone blocker) and an investigational drug called Erdafitinib, which targets the protein from the FGFR gene, in patients with ER+ metastatic breast cancer that have the FGFR1 gene abnormal activation (ClinicalTrials.gov Identifier: NCT03238196). This trial has just completed its accrual and preliminary results are eagerly awaited! If results are promising, the final outcome of this clinical trial may provide women with FGFR1 abnormal/ ER+ metastatic breast cancer a new treatment option that does not include toxic chemotherapy and may contribute to progress in the eradication of ER+ metastatic breast cancers!