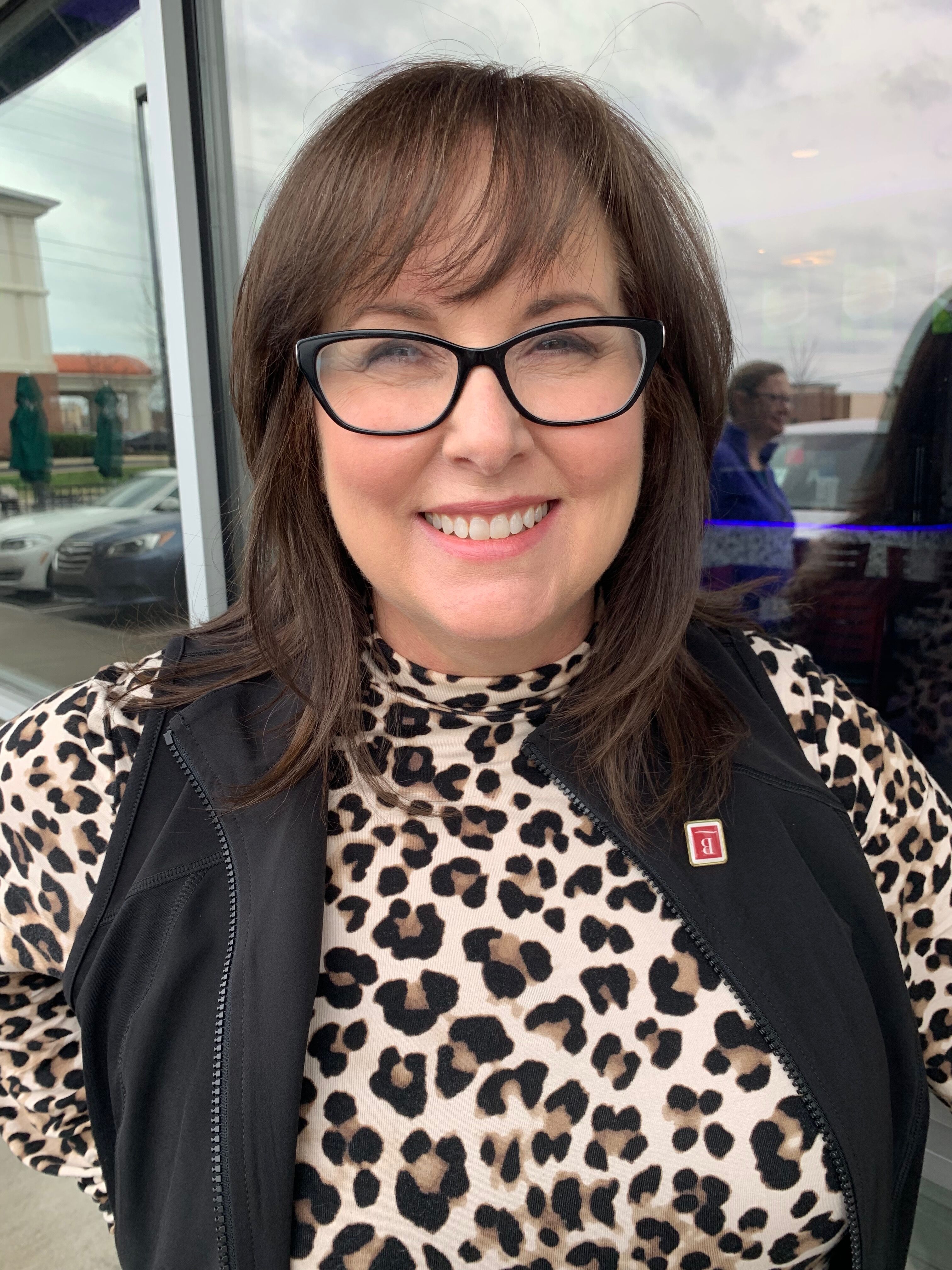 A strong woman who built a transportation logistics company from the ground up and later sold it, Tamara lives in Lebanon, Tennessee, and today sells real estate.

Although she’s a worker and a fighter by nature, even Tamara was worn out from supporting her own father through his struggle and death from melanoma, only to find out she had cancer, too.

Because she has older relatives who have breast cancer, Tamara always was vigilant about her breast health.

“As soon as I turned 40 I had my mammograms on an annual basis so I could catch it early if it was going to happen to me,” she said.

And, she still remembers that day in 2007 so clearly.  “When my doctor told me the news, I didn’t know how to react,” she said.  “I was out with my mom at lunch when he called.  I just punched myself in the leg and said, ‘yes, this is really happening.’”

At her first appointment after her diagnosis, Tamara was being prepped for a biopsy when a tear started rolling down her cheek.

“The nurse was so caring,” she said.  “I asked her this:  ‘how do I tell my children?’  She said tell them you’re going to have to go through some things, but you’re going to be okay.”  At the time, Tamara’s daughter Sidney was 17, and her son Mason was 11.

She credits her children, her husband, Willy, her friends and her church with helping her through the past 11 years.

“It makes such a difference to have great support,” she said.  “My church brought dinner every single night for two months.  We didn’t want for anything.”

Tamara ended up choosing all of the tools available to her:  lumpectomy, three chemotherapy treatments, 30 days of radiation and three years of Tamoxifen.  She was able to continue working, to take care of her children and to keep moving forward.

“After the radiation was over, I started getting better every day,” she remembers.  “I was traveling in Raleigh, North Carolina, on business without my wig, the sun was shining, and some upbeat music was playing on the radio.  It was a beautiful day.   I knew that day I was on the other side of it.”